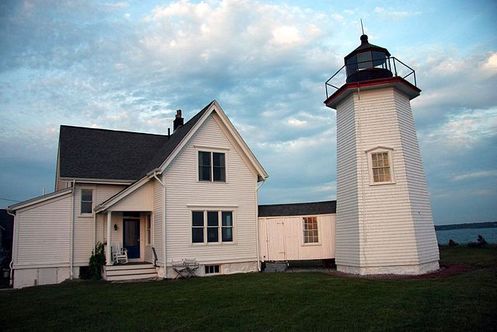 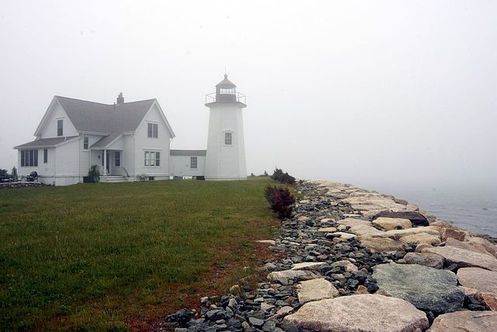 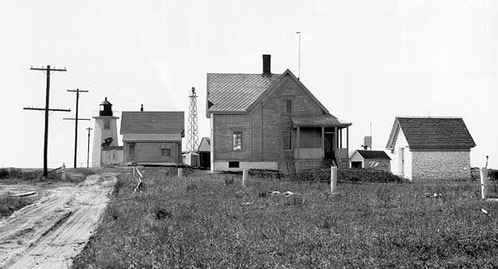 The lighthouse itself is an octagonal wood tower with mahogany stairs inside the tower up to the lantern area. When the Cape Cod Canal was built and first opened in 1914, the lighthouse assumed an even more important role on Buzzards Bay, guiding traffic into and out of the Canal. The original whale oil light was replaced with an oil-based light, and the fresnel lens was enlarged, providing a 2900 candlepower light at the time. A large fog-horn was also established at that time.

The construction off the nearby Cleveland Ledge lighthouse in the 1940's meant that the Wing's Neck Lighthouse was no longer needed, and the lighthouse passed at that time into private ownership.  If you would like to live in a lighthouse, Wing's Neck is still used today as a private vacation property.  Check it out!